The Department of Philosophy comprises a team of committed and vibrant teachers who stimulate, encourage and exhort the students to develop their intellectual and analytical abilities. The course for Philosophy (Hons.) is well suited for this. The BA Course and concurrent course papers are designed for students studying other disciplines to acquire an adequate knowledge of social values and practices.

The Department of Philosophy, under the convenorship of Dr. C. V. Babu, through its society, The Monist, and the Editorial Board, Nazariyā, organized several events to engage the students with Philosophy.

The department also expanded its online presence by regular posts on social media, sharing philosophical ideas through words, art or any form in between. With time, the social media handles expanded to accommodate students’ experiences and the works submitted by the students from other departments as well. Online quizzes to promote curiosity in philosophy as a subject were also organized. 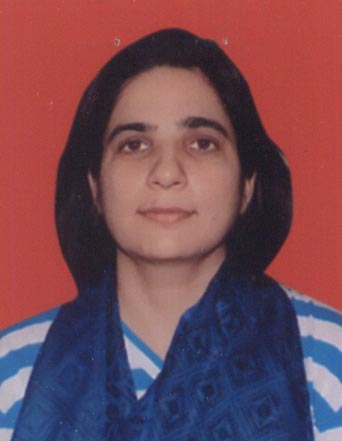 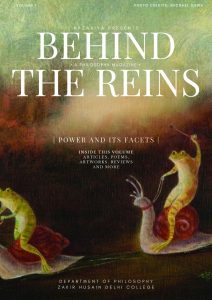